back Home What's On

Carminho is one of the great voices of Fado and one of the most internationally renowned Portuguese singers. The daughter of the highly regarded Fado singer Teresa Siqueira, she made her debut singing in public at the age of twelve, in the Lisbon Coliseu.

Fado, her very first album, reached platinum in Portugal and was considered by the British magazine Songlines to be the best album released in 2011. In 2012, she released Alma, which shot to the top of several international charts, and took Brazil by storm, with her concerts being sold out in Rio de Janeiro and all over the country. In 2013, Carminho became established as one of the most international of all Portuguese performers, taking her voice all over the world. In Portugal, she was awarded a Golden Globe and the Carlos Paredes Prize, while her two albums each reached the double platinum level. Towards the end of 2014, she released Canto, and her relationship with Brazil became even closer and deeper. This album included a previously unreleased O Sol, Eu e Tu, by Caetano Veloso and his son Tom, a duet with Marisa Monte, and special guest performances by Jaques Morelenbaum, António Serrano, Carlinhos Brown, Javier Limón, Naná Vasconcelos, Dadi Carvalho, Jorge Hélder and Lula Galvão. In 2016, following an invitation addressed to her by the family of one of the world’s greatest composers, she recorded Carminho canta Tom Jobim and was awarded a Golden Globe for best singer.

After the great success of this album, Carminho returned in 2018 with a new album of original songs. Maria is the fifth record of her career and the most personal one she has ever made. Carminho engages in a constant dialogue with her listeners, fully acknowledging everything that she has learned directly from her Fado roots, respecting the truth of the words and the traditional language of the songs, but, at the same time, taking a fresh and contemporary look at the world that has inspired her, reinterpreting much of what she has learned through Fado, ever since she was a child. The album includes several of her own compositions and she was also responsible for its production. A truly exciting collection of songs that she will now be presenting live in the CCB’s Main Auditorium.

Her whole musical career has proved that Carminho is a singer who makes her own firm and carefully considered decisions, who never forgets her origins, and who carries within herself a language that has crossed many centuries, but which her generation, concerned about the world and the future, has shown to be still relevant and up-to-date.

It’s been worth waiting for!

You can watch Carminho’s concert online at Ticketline Live Stage. 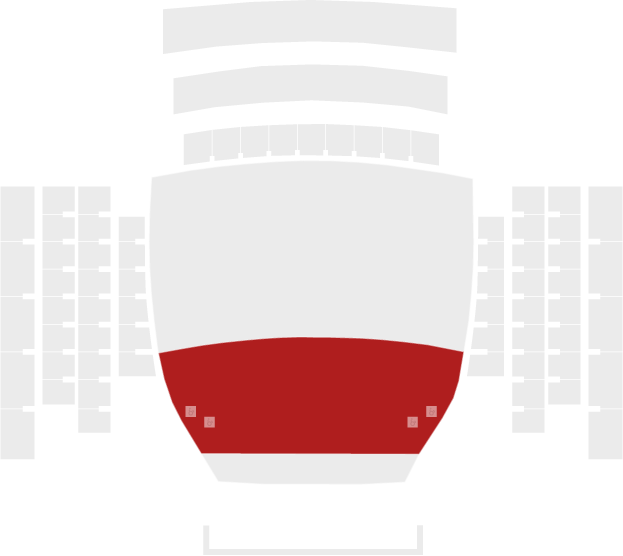 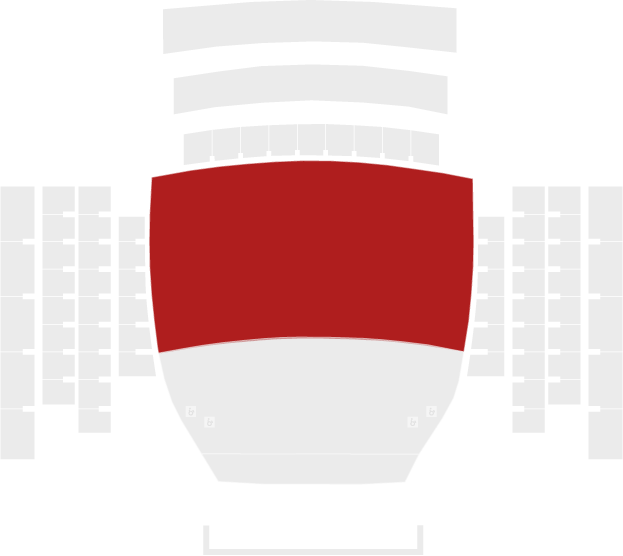 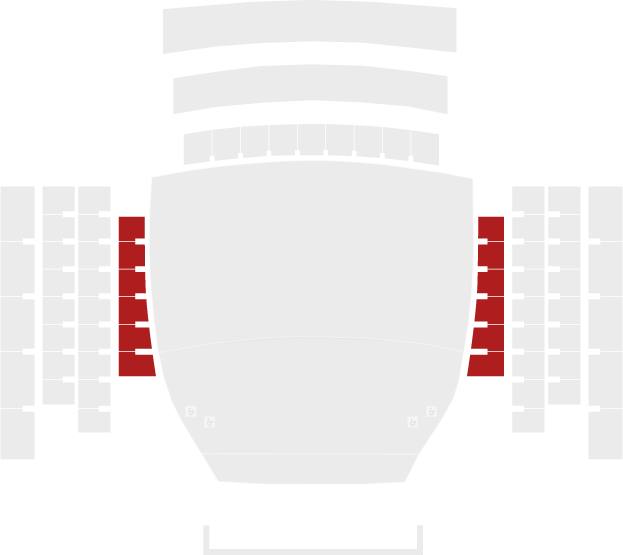 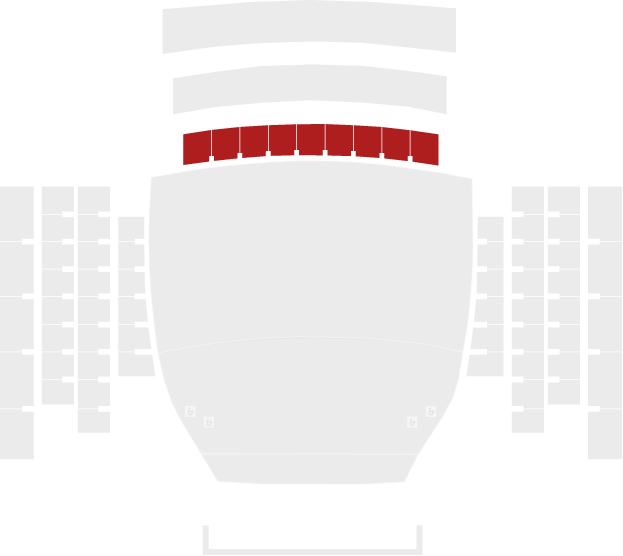 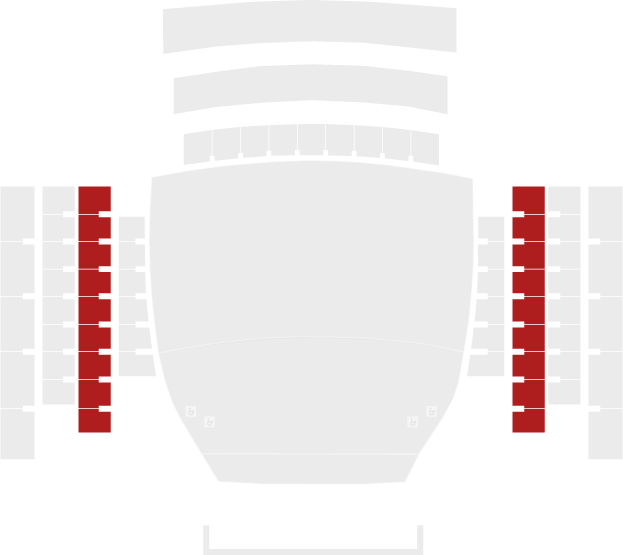 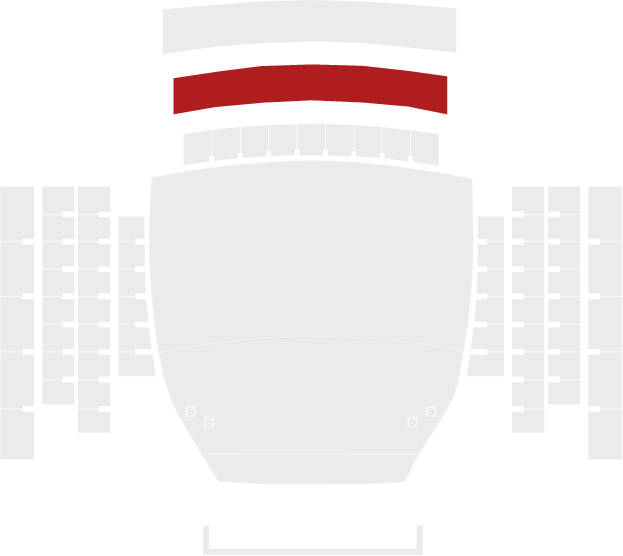 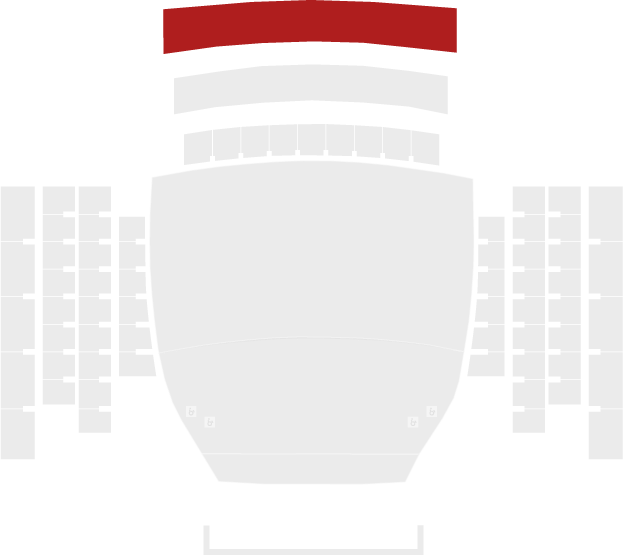